The Link Between Two Industries in the LESMD Region

Tourism as an identifiable industry in the LESMD Region has roots dating to the development in the 19th Century of the seaside resort town of Ocean City on “Maryland’s Coast“. As the 20th Century progressed, improved infrastructure provided tourists with easier access to a landscape of fields, forests, historic river towns, the Atlantic coast and nearly one thousand miles of Chesapeake Bay coastline. In recent years the addition of travel sports and major annual sponsored events has further diversified the offerings available to travelers and established tourism and leisure as an Economic Engine of the LESMD regional economy.

At the same time the rise of the tourism industry and the infrastructure to support it has fostered an environment in which trade shows and conventions are able to leverage existing assets and attractions throughout the LESMD Region. The resulting reciprocal relationship benefits both the tourism and the exhibition/convention industries, making the LESMD Region a natural choice for event planner professionals as well as convention-goers and their families. 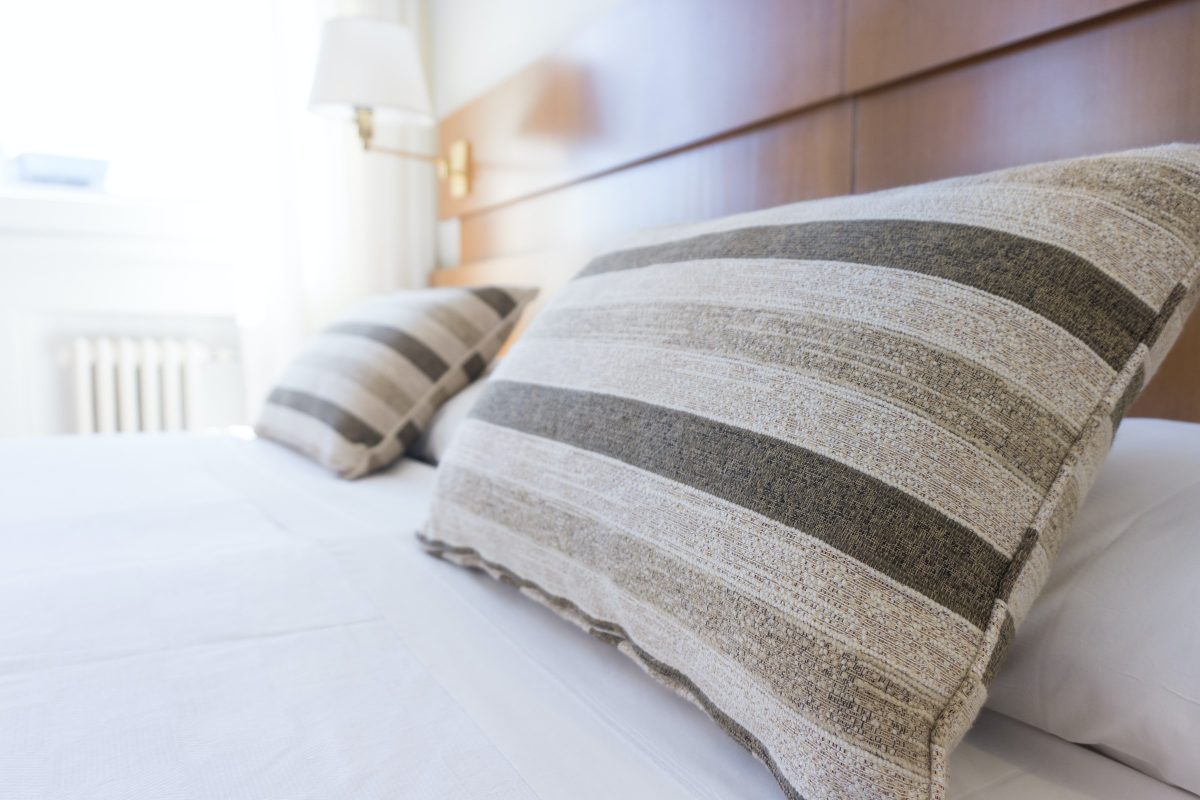 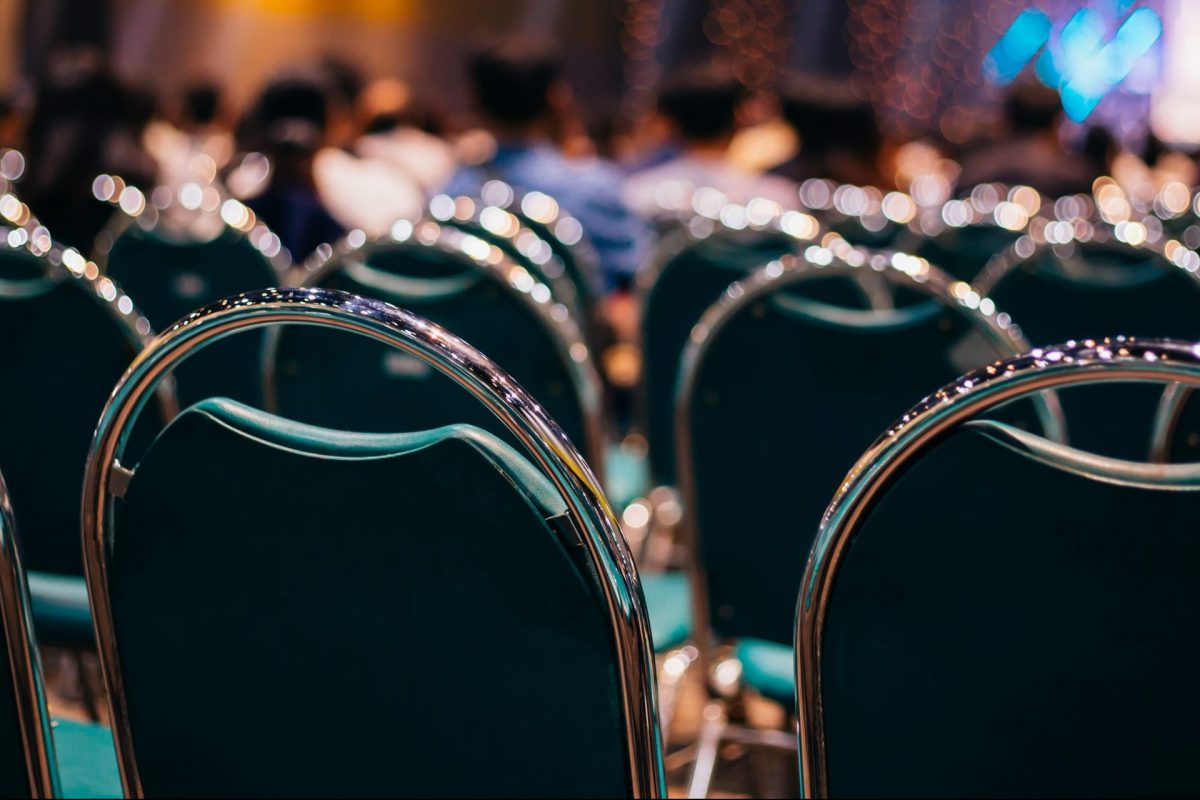 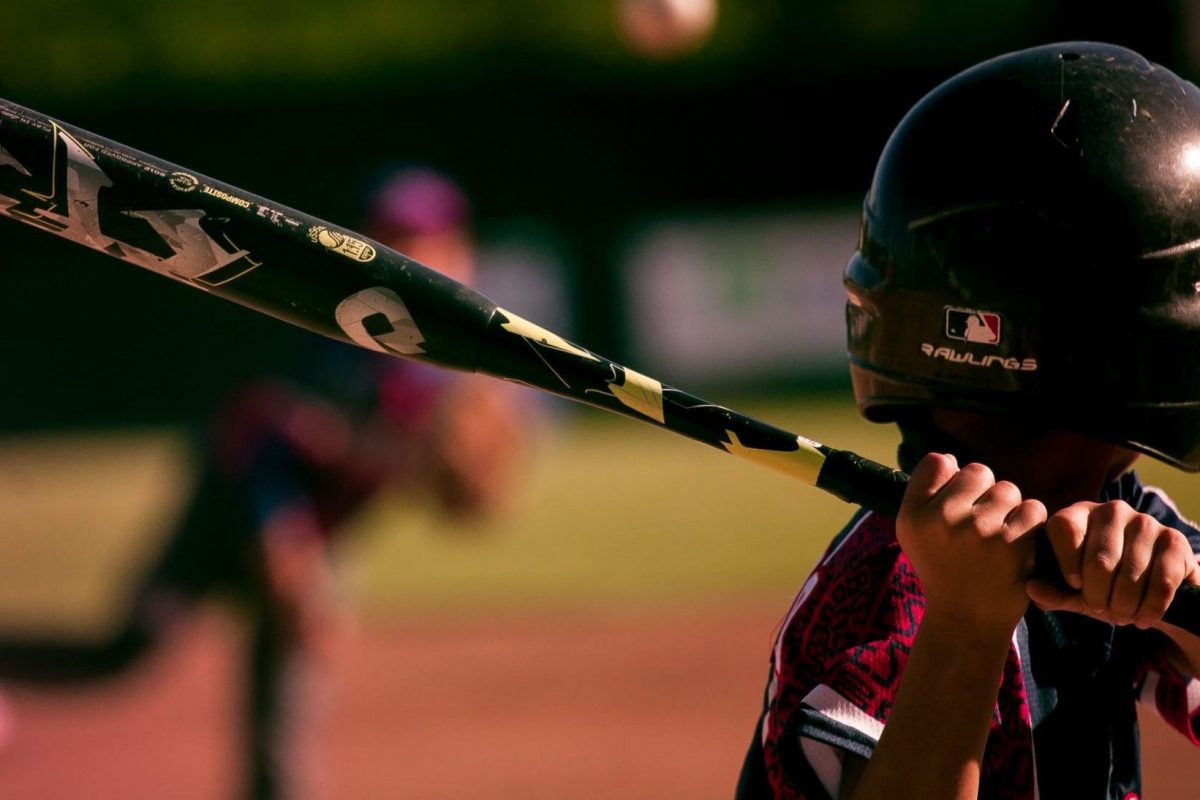 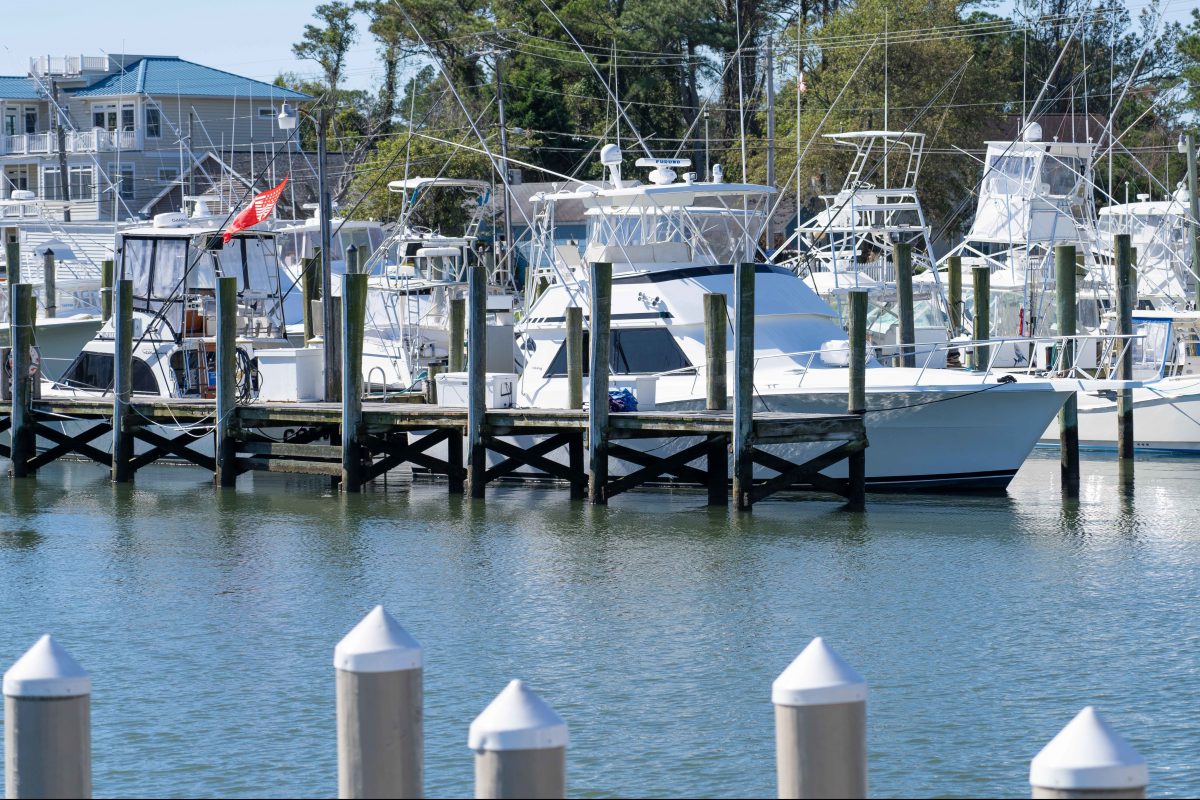 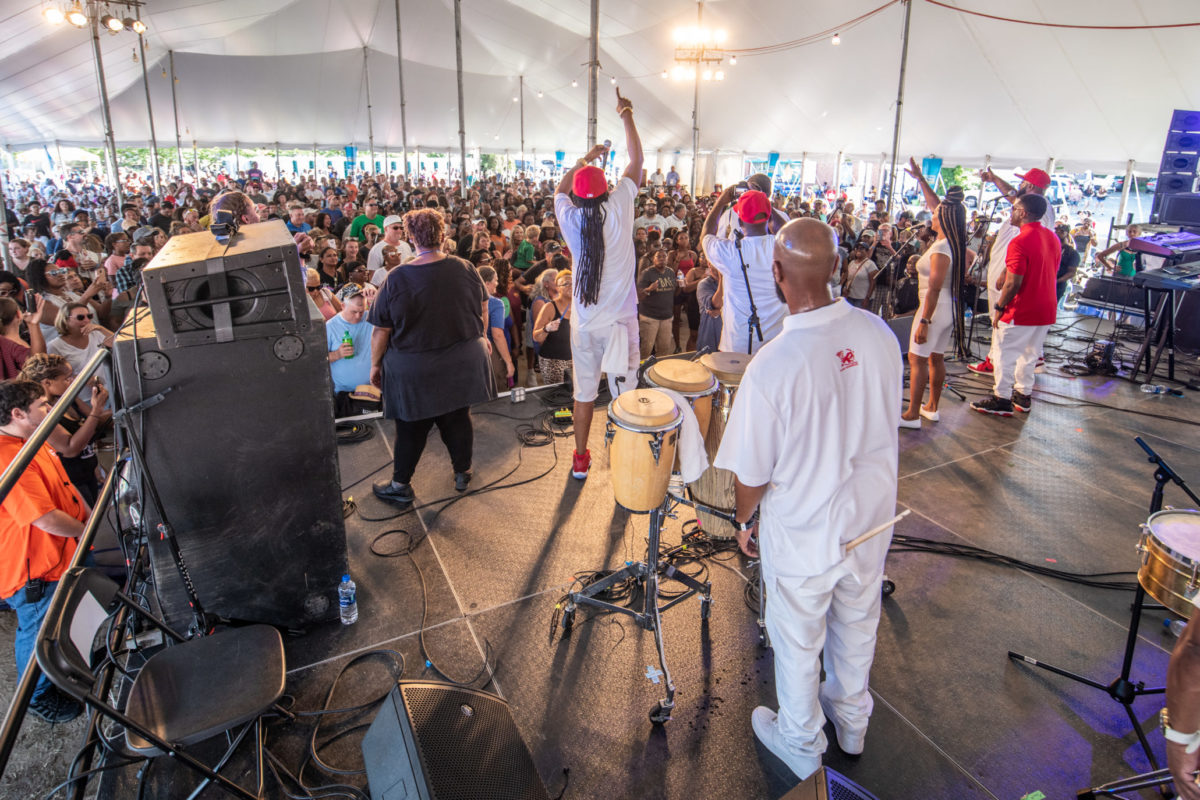