Shifts in the LESMD manufacturing base during the last quarter of the 20th Century paved the way for the gradual formation of a number of new subsectors. This formation has occurred alongside and in tandem with the continued growth, innovation and development of traditional subsectors that have existed in the LESMD Region for generations, such as food and beverage manufacturing, shipbuilding and even agri-business – a major stand alone sector.

A physical concentration of related subsectors such Electronics, Precision Machining and Mechanical Assembly for Aerospace/Military has begun to create industry clusters with a growing lateral-based supply and support network. In addition, more recent entries such as Life Sciences gives further evidence of a shift toward economic resiliency and diversification. Against this backdrop is the LESMD education/training continuum with its increasing orientation toward private industry input in the development of a locally trained regional workforce. 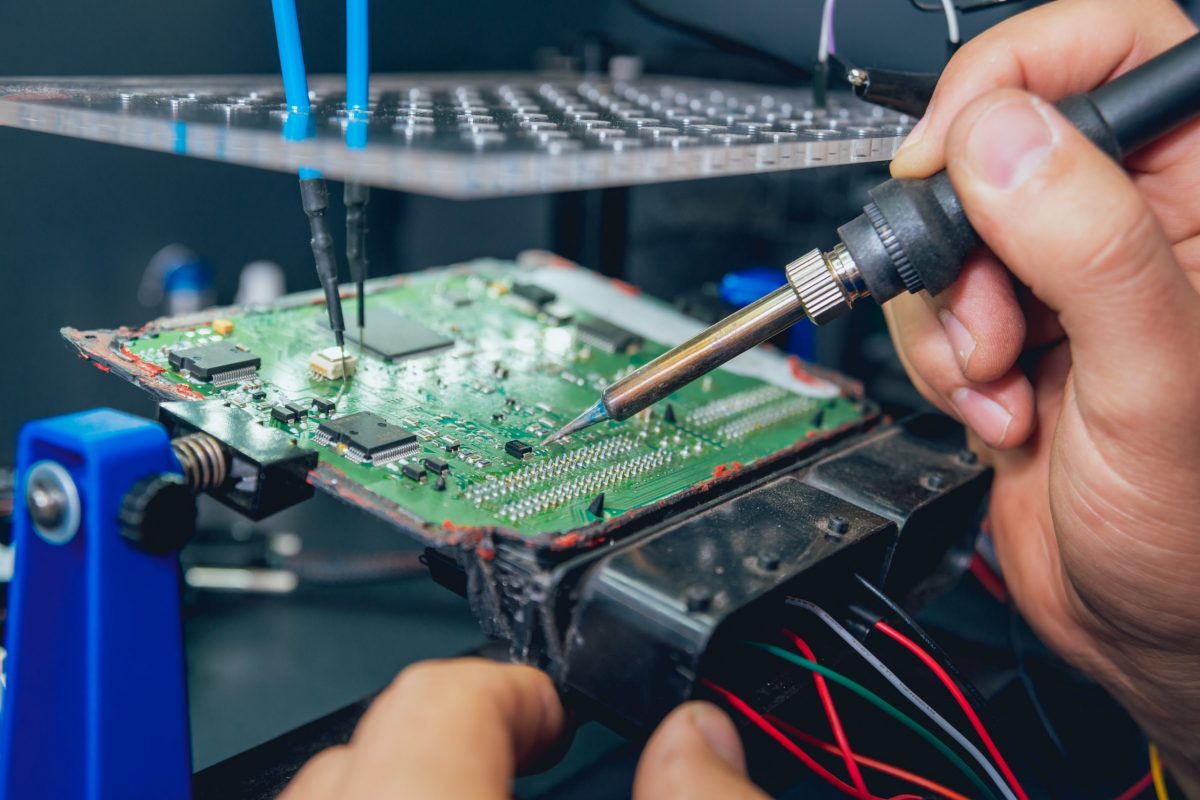 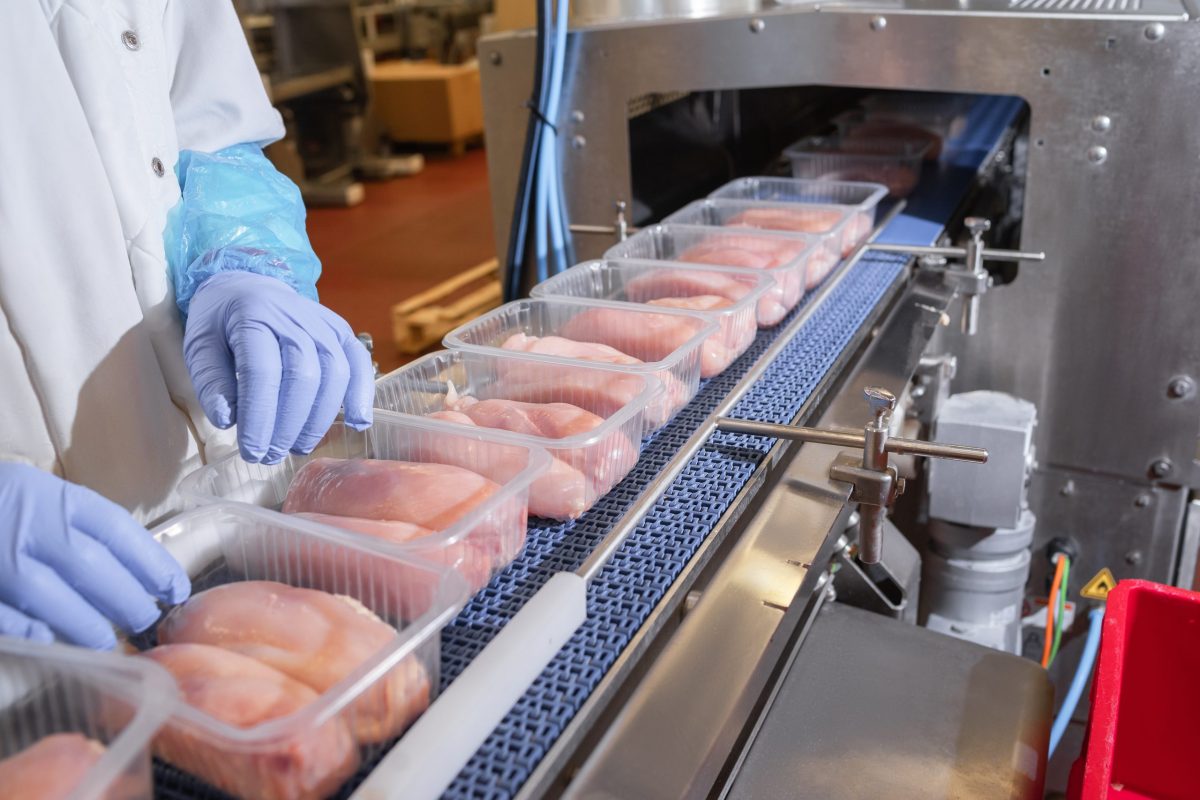 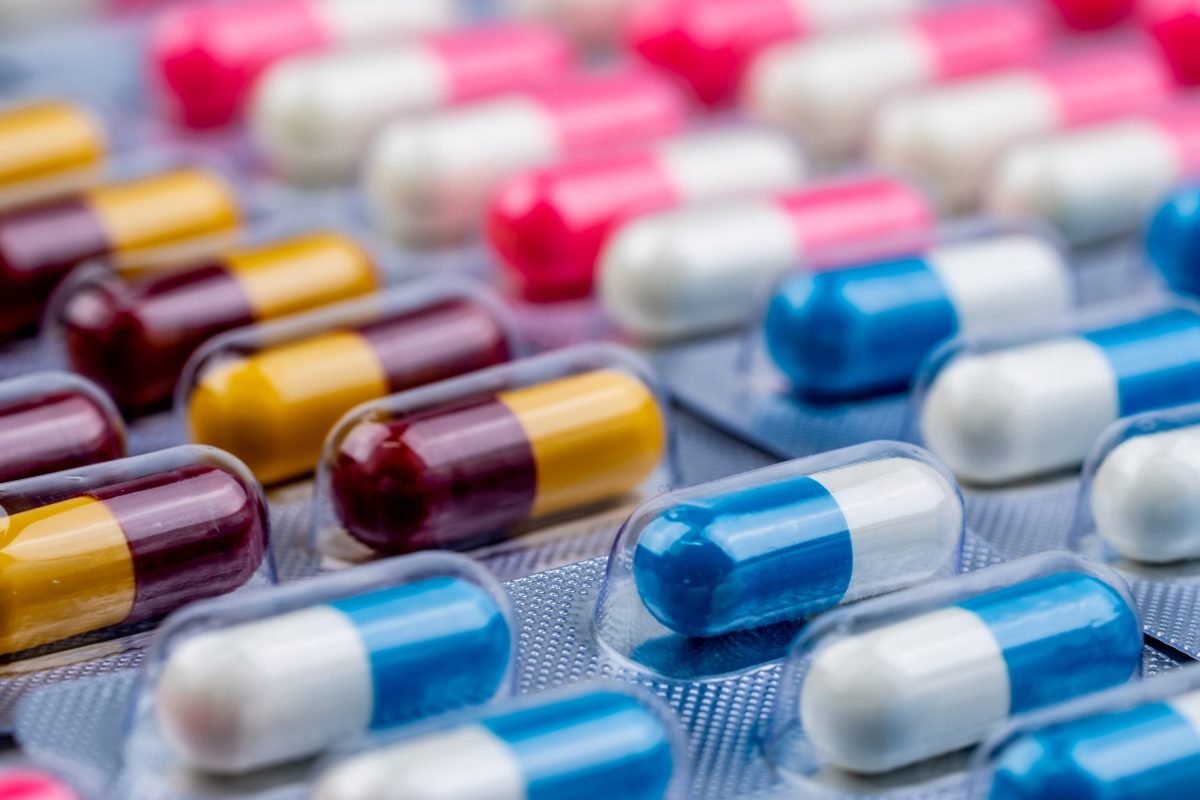 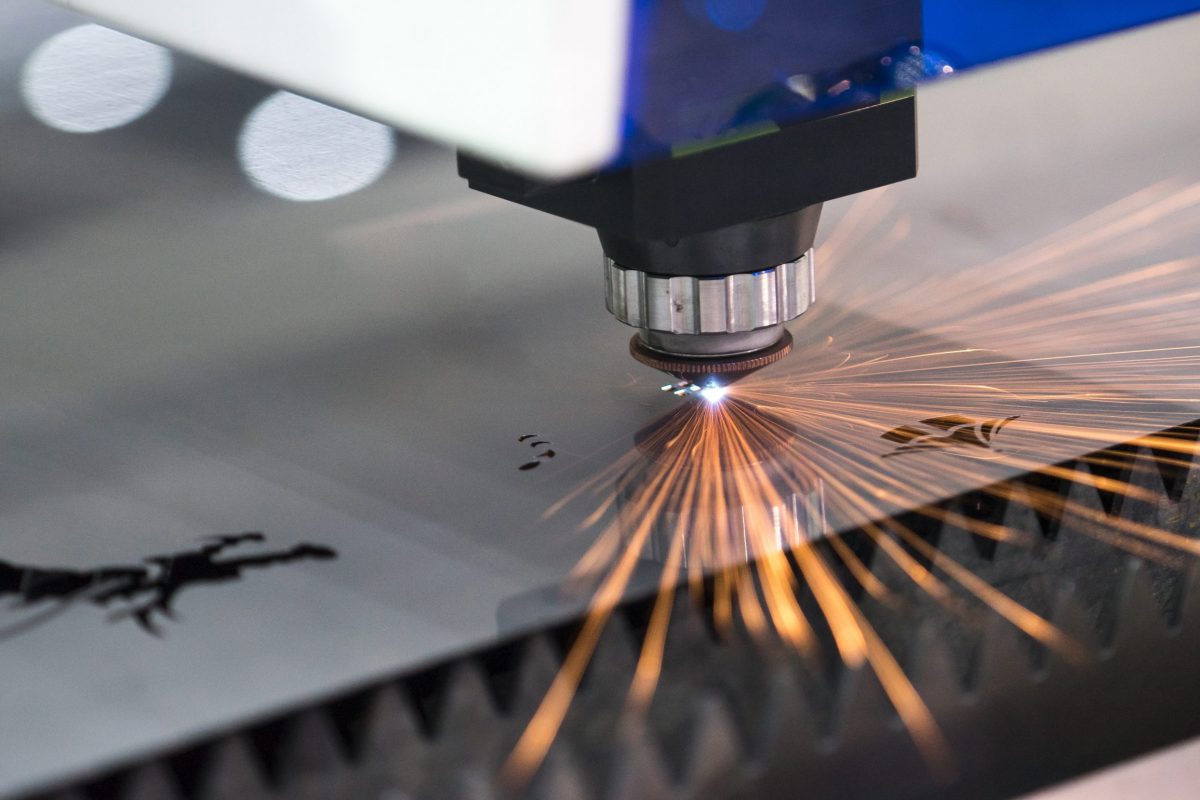 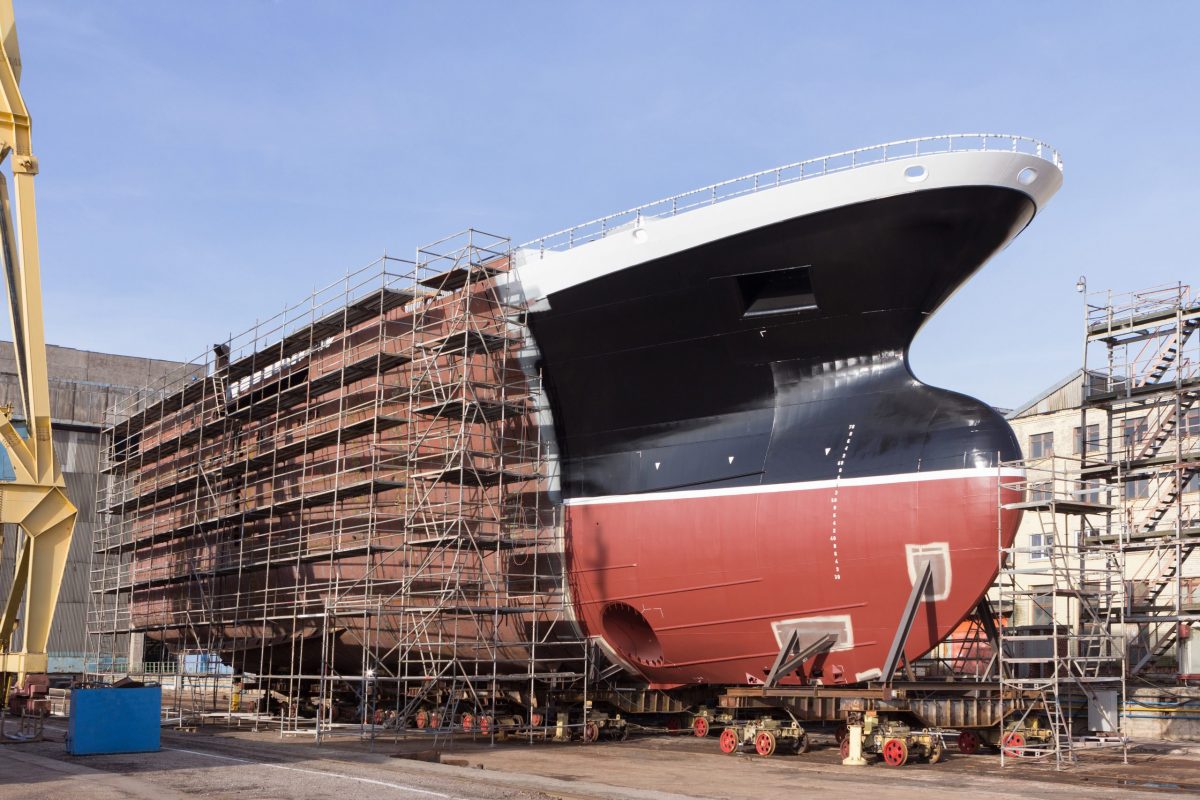 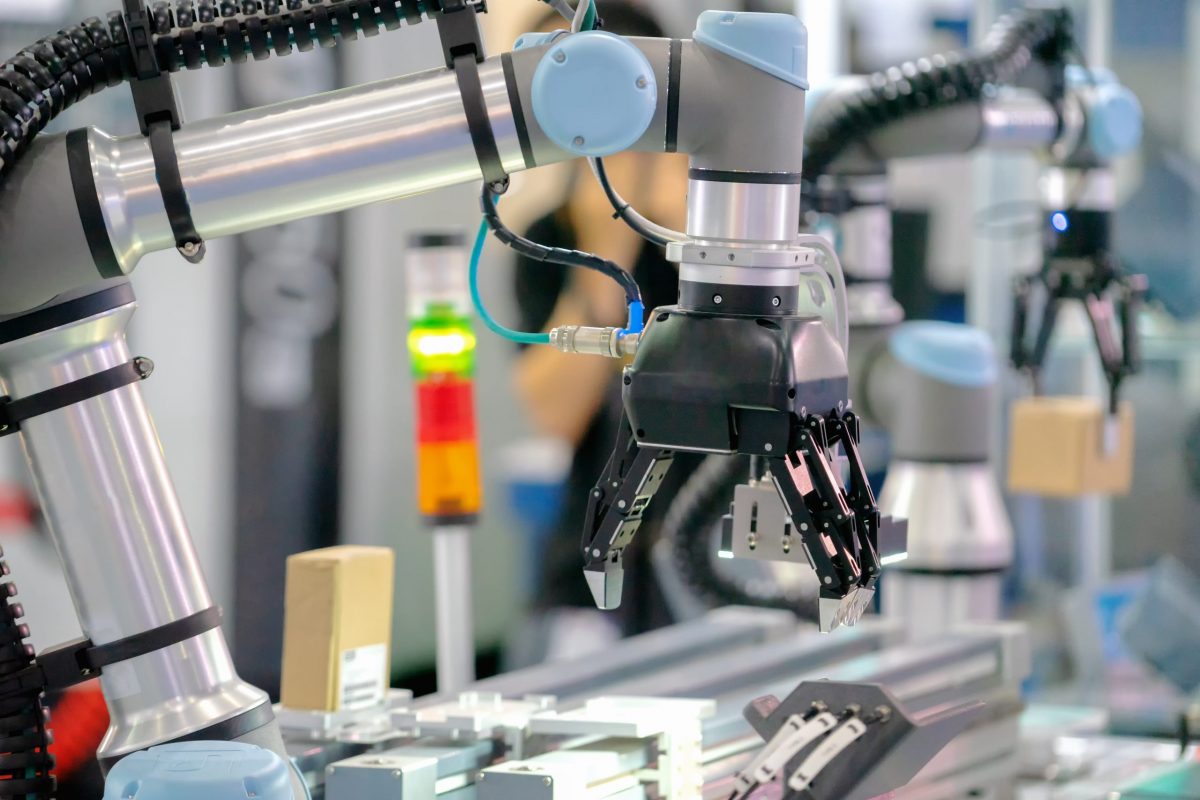