ANNAPOLIS, MD—Governor Larry Hogan today announced that 114 economic development projects in Maryland’s rural counties will be funded through the $50 million Rural Maryland Economic Development Fund. The grant fund, which is overseen by the Maryland Department of Commerce and administered by the five rural regional councils, was announced by Governor Hogan earlier this year to boost economic development activity, stimulate private sector investment, and create jobs in the state’s rural regions.

“Back in 2014, when I was first running for governor, I said that if I was elected the war on Rural Maryland would be over, and that communities that had been ignored and neglected would no longer be forgotten,” said Governor Hogan. “We have made good on that promise, delivering unprecedented investments to our rural communities. These grants and the dozens of projects they support will have a lasting and transformative impact, helping to make these areas more attractive for tourism, jobs, and economic development. This is another shining example of how we are truly changing Rural Maryland for the better.”

Under the program, the five rural regional councils—representing the Upper, Mid, and Lower Eastern Shore, Southern Maryland, and Western Maryland—each received $10 million to fund key projects in their respective counties. In September, each council submitted applications for review by Maryland Commerce, with 114 projects receiving approval. The list of approved projects include:

“We were very pleased to receive more than 100 applications for funding, with a wide depth and breadth of projects to review,” said Maryland Commerce Secretary Mike Gill. “From those that will help to attract new visitors to these areas, to others that will benefit the community and businesses with greater connectivity or upgrading necessary infrastructure, we look forward to these funds being a real boost to our rural counties.” 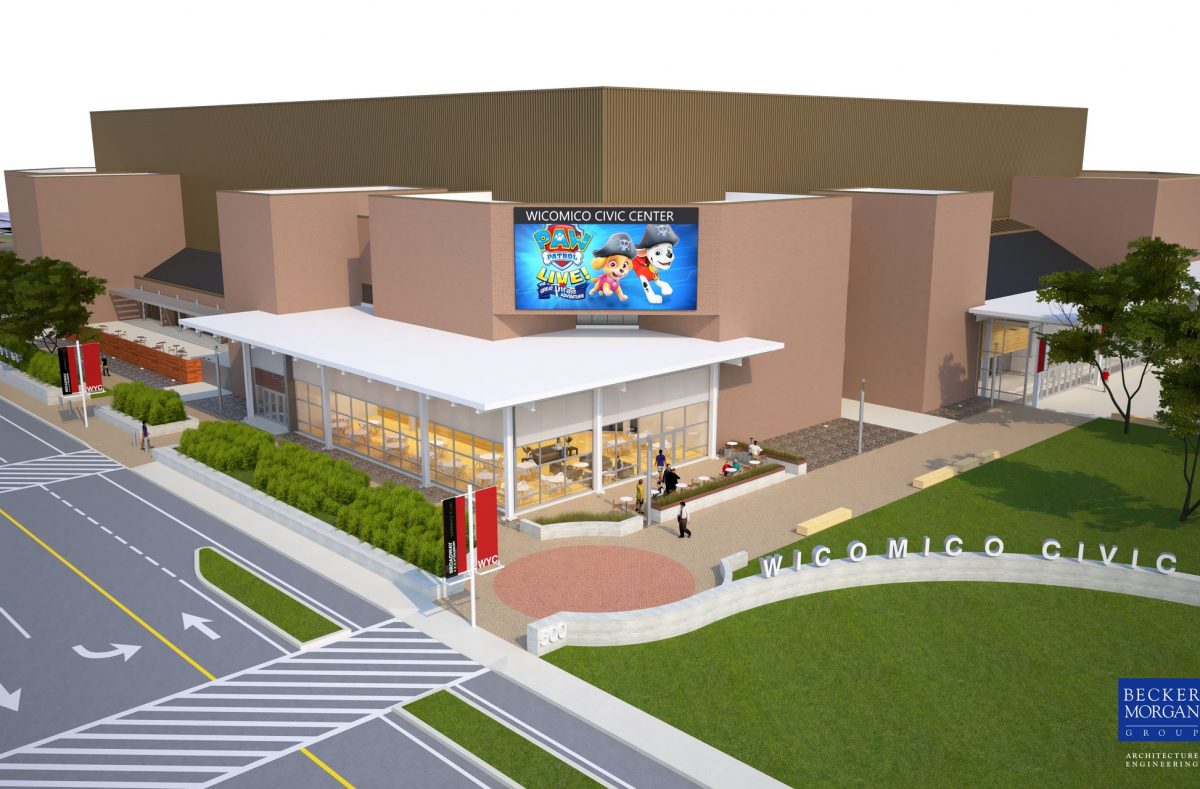