The U.S. Department of Commerce’s Economic Development Administration announced the award this week. The American Rescue Plan grant funding will be combined with $1.4 million in state and local funding that is already in hand.

“The planned improvement will total $6.9 million, representing the single largest investment in this building in over 40 years,” Psota said.

Plans include an expanded box office and lobby, safety barriers along the north and west sides of the venue, improved wayfinding, improved Americans with Disabilities Act access to the building, an expanded food court and better connectivity between the Civic Center and the Wicomico High School campus.

“We are hopeful that the EDA’s investment, along with other investments being made in the county and the city, will spur additional investment in the community and continue to create local jobs and promote additional economic activity through the events held here,” Psota said.

Bill Chambers, who serves as president and CEO of the Salisbury Area Chamber of Commerce and as the Tourism & Civic Center Commission president, called the grant award a “game-changer.”

“The awarding of this grant is another step in creating an economic environment in Wicomico County that attracts businesses, residents and tourists, and we couldn’t be more thrilled that this is happening here today in our county,” Chambers said.

Both Psota and Chambers thanked the numerous partners who made this grant possible. The project is expected to be completed within three years.

More details about this project can be found HERE 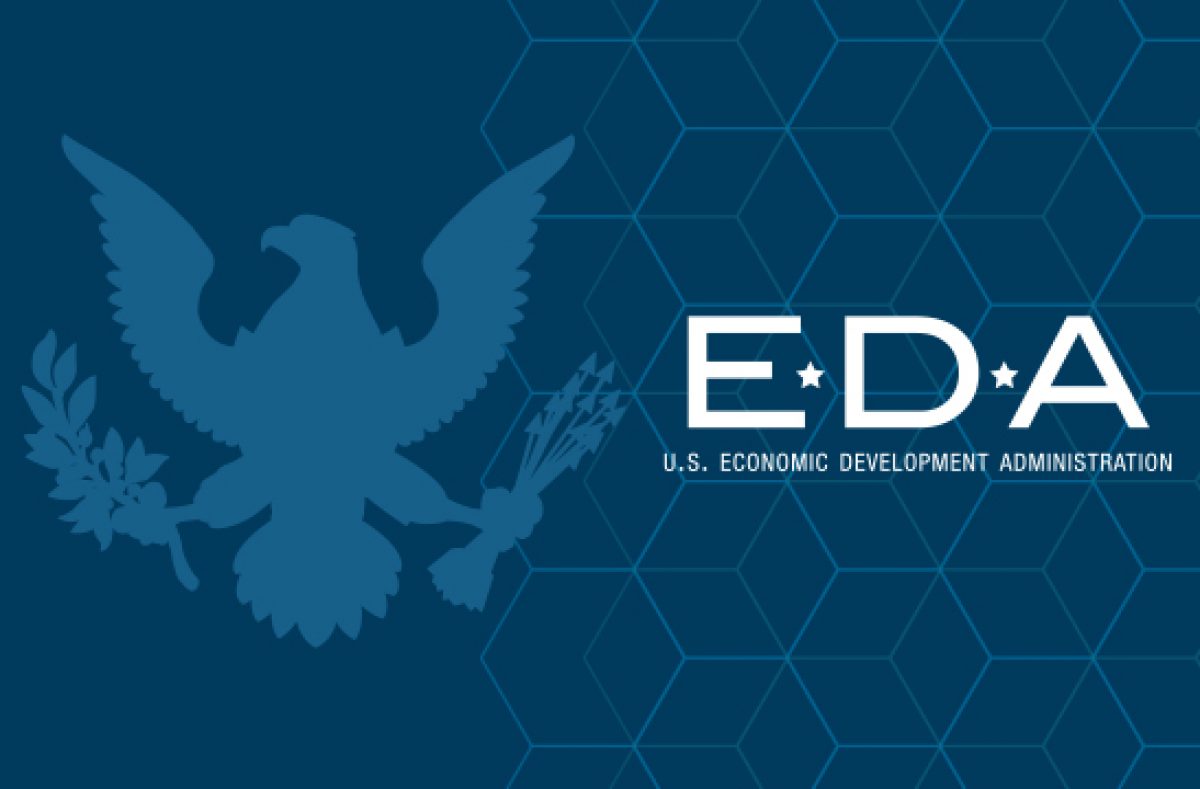